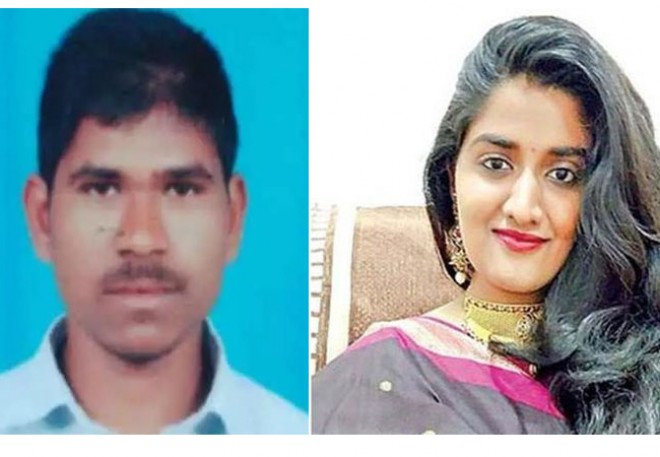 Veterinary doctor Priyanka Reddy murder case has come to a closure with Cyberabad Police arresting four accused, the prime suspect being a lorry driver named Mohammed Pasha . The accused will be produced before the media shortly.

According to reports, the victim was gang-raped and murdered near the Tondupally toll plaza in Shamshabad on the outskirts here, her body was dumped and burnt 25 km away at the Chatanpally Bridge in the Ranga Reddy district. The incident sent shockwaves across the state, drew all-round condemnation besides bringing people from all walks of life out on streets in protest against the heinous crime. They also raised the issue of law and order in a particular district.

Reportedly, special 10 police teams were directed immediately after the crime broke, to crack the case. According to the police, the victim had called her sister around 9.45 p.m. that her vehicle was punctured and somebody has offered to help her. They had promised to take her vehicle for repair. The sister, however, did mention to the police that she felt the victim was feeling threatened by some truck drivers standing nearby. The victim's sister had advised her to leave the vehicle, go to the toll plaza and return home by a cab. However, when the sister later called her back, her mobile phone was switched off.