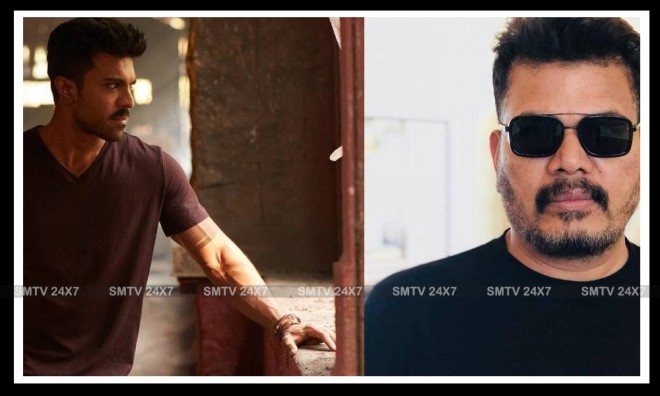 Fans and audiences were highly excited when Ram Charan's next was announced to be directed by Shankar. This would be the immediate follow-up film of Ram Charan, to RRR, and there are already massive expectations on the film, as it is going to be under Shankar's direction.


Just when everything seemed to be fine though, legal cases were filed on Shankar, by Lyca Productions, as the director moved on to Ram Charan's film without completing Indian 2. The cases are still pending in the Madras High Court.

While there's still confusion over whether Shankar will have to stick to Indian 2, or if he would be able to move on with Ram Charan's film, it is being said that the shooting of the film would commence from the mid week of August. Shankar is said to be finalising the rest of the cast right now.