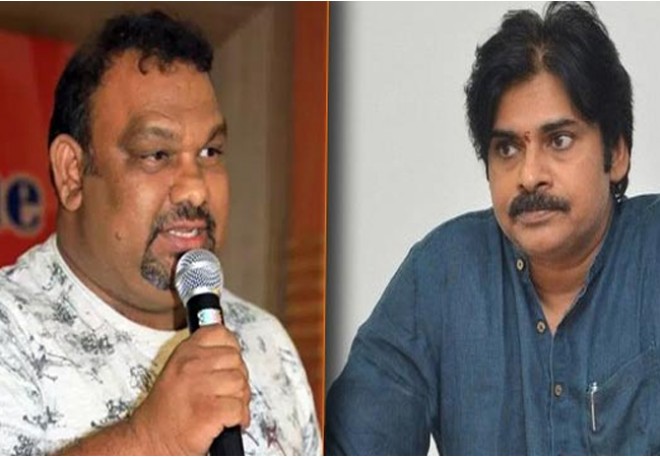 Just a year before, the controversy surrounding Kathi Mahesh's comments on Pawan Kalyan had become a topic of discussion all over. After a lot of political drama, the issue was settled back then.

When everyone is thinking that Katti Mahesh has become silent, he yet again targetted Pawan Kalyan. Getting into the story, from the past few days, Pawan is poking YS Jagan and raising voice against the Andhra Pradesh government. In the process, he tweeted an incident that happened in 1996 which also involved Jagan Reddy in Kadapa district.

Quoting the same tweet, Mahesh Kathi on his FB page wrote some satirical comments on Pawan in a harsh manner.