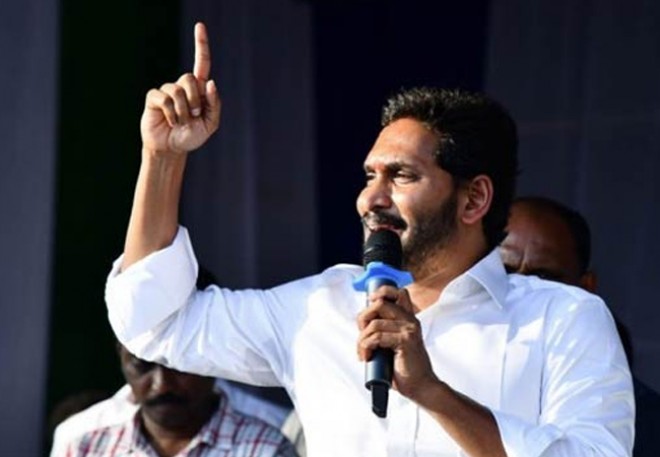 Yesterday, TDP and Janasena forces breathed fire on the YCP government after it decided to make English medium mandatory in government schools. The opposition party leaders said that the prominence of Telugu language will go down with acts like these.

Today, Jagan came up with a strong counter to these comments. It would be really interesting to see how TDP and Janasena forces will react to Jagan's hard-hitting statements.