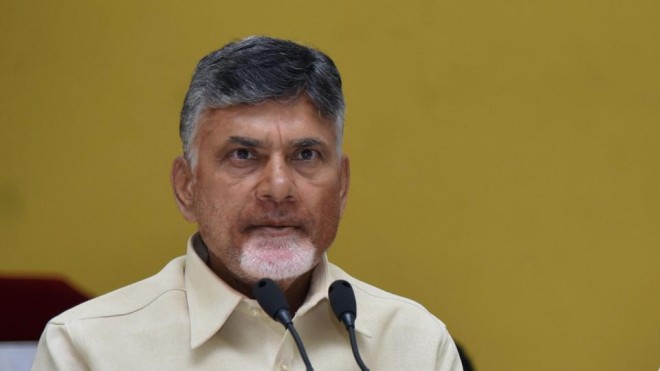 As part of his last dike efforts to win the April 11 assembly elections, Naidu is roping in national leaders opposed to the Bharatiya Janata Party to campaign for the TDP.

By taking the help of these national leaders, Naidu wants to drive home a message that he would achieve special category status to Andhra Pradesh with their support.

Secondly, Naidu also wants to convey the message to the people that all the leaders opposed to the BJP are supporting his efforts to form a grand alliance and they will not go the so-called federal front proposed to be launched by Telangana Rashtra Samithi president K Chandrasekhar Rao and YSRC leader Jaganmohan Reddy.