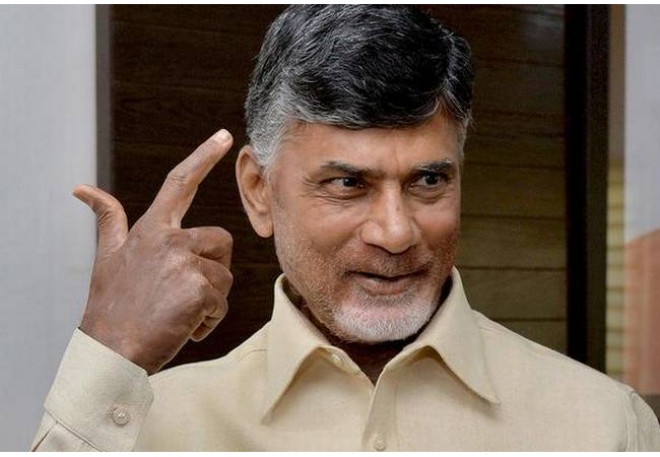 What is the total worth of Chandrababu's assets? Is it Rs 20 crores as claimed in the affidavit he filed during the filing of nominations for the assembly elections or is it Rs one lakh crores as he himself claimed at a public meeting on Sunday? Time this is clarified.

The election affidavit shows Chandrababu's assets valued at Rs 20 crore. But on Sunday, while poohpoohing Telangana CM KCR's claim that he wanted to give Rs 500 crore to AP, Chandrababu said that he does not need Rs 500 crore from KCR. "I own Rs 1 lakh crore. I can do it better," he said. So, are all his claims of being fully immersed in public serve wrong? Has he amassed such huge amounts? Chandrababu, who all along claimed that Jagan owns Rs 1 lakh crore, has now said that he too owns Rs 1 lakh crore. Has he let the cat out of the bag unwittingly?