TDP election Ads 2019: Interesting, look who is behind? 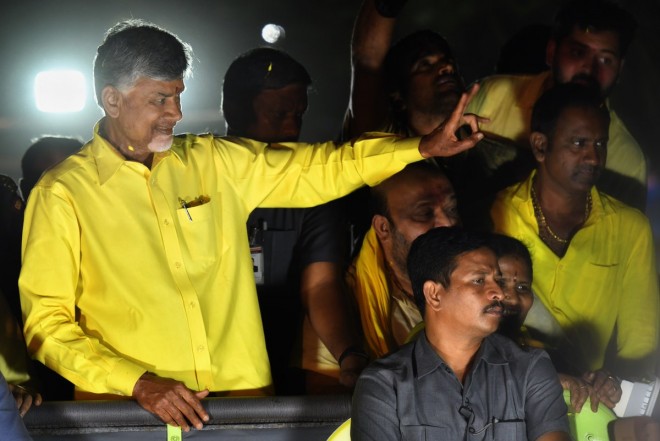 Amaravati, Mar 22: In the purpose of publicity, the political parties make campaigning in their own terms. Might be posters, hoardings, TV ads and so on.

Being it an election moment, unlike any other party, the Telugu Desam Party has been releasing the TV commercial regarding their schemes.

Yes, a TV advertisement is quite common in cases of exposure. But, the latest ads promoting TDP on the small screen has been into the discussion among the people.

It is the fact to be believed that, ads to some extent can influence people's mindset in a sample of voting for their trusted leader. Yet, for the first time, there has been a conversation on the content promoted.

The endorsement covering different schemes of the party also reveals the benefits people obtaining. But, the subjects chosen seems to reflect the reality, the true emotion and are wanting to watch again and again, feels people.

The yellowed property like t-shirts, mazaa, pasupu, and the others portraying yellow, clearly depicts the party flavour and the brunt they are trying to focus on. Anyhow, the connecting subject at the interlacing period can somewhat impact the people and might acquire favour, feels the political sides.

And that is not all. If the information according to the sources to be trusted, director Boyapati Srinu has been managing all the ads relating TDP. The notable director also picturized 'Godavari Pushkaraalu' earlier.

It is already known that AP CM Chandrababu Naidu approached SS Rajamouli as part of the capital city construction. And now mass director Boyapati to helm the publicity.