Another two stars of Bollywood in RRR 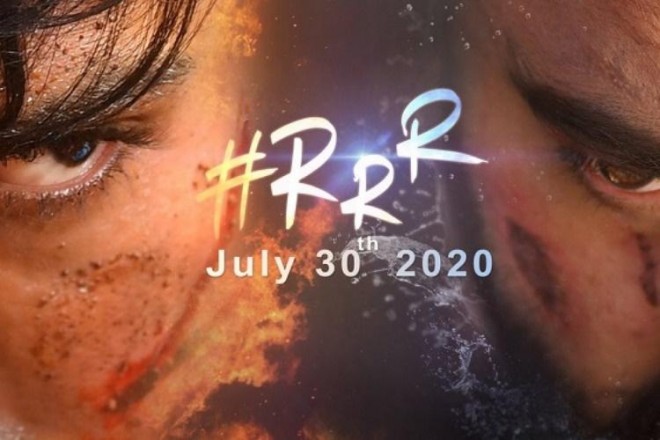 Hyderabad, Mar 20: Director SS Rajamouli is flooded with a lot of opportunities after the release of Baahubali but he is stuck to Tollywood and announced his new movie with Ram Charan and Jr NTR playing the leads.

Alia Bhatt is going to make her south debut with the film. Along with Alia Bhatt, Ajay Devgan is also going to be a part of the project. Interestingly, Ajay Devgan and Alia Bhatt are Bollywood stars who will shine in the film.

As per the trending buzz in the film industry, we have come to know that the makers are planning to rope in two more Bollywood actors in the film.

If the buzz is believed to be true, Sanjay Dutt and Varun Dhawan are said to be in consideration for two crucial roles in the film. As of now, there is no clarity on the rumour and a formal confirmation on the same is awaited.