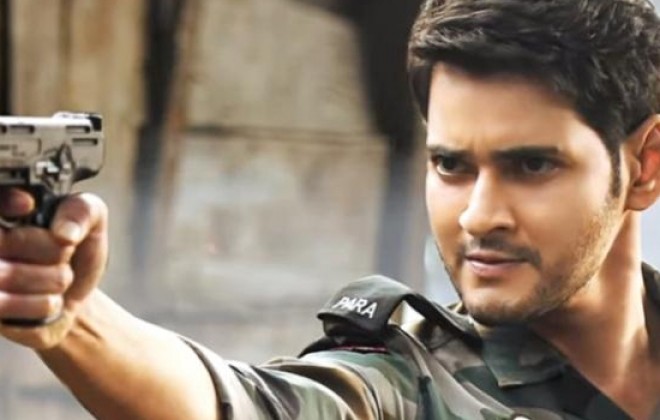 A day before his next film Sarileru Neekevaru is set to hit the big screens, Mahesh Babu officially confirmed that he will be working on a film with close friend Vamshi Paidipally next. He went on to reveal interesting detail about this project.

"I want to take a break from message-oriented films and do something commercial for the audience provided I like the script. I want to break the comfort zone I got from doing social films continuously," the actor said.

After Srimanthudu, Maharshi and Sarileru, it will be a delight for the fans to watch Mahesh in commercial avatar. Though all his films have commercial elements to a great extent, his last proper commercial outing was Dookudu.