Raashi gets the opportunity of a lifetime! 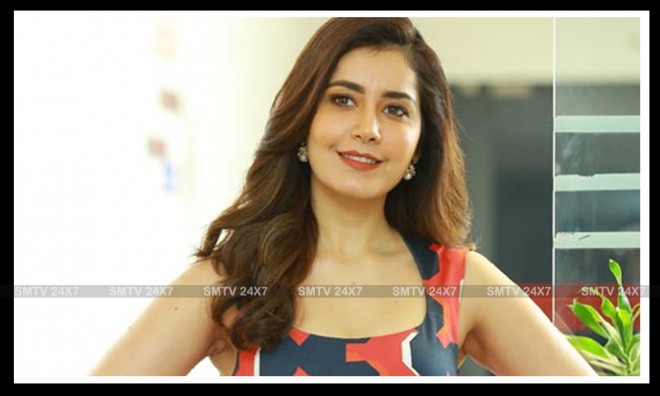 Raashi Khanna is one of the most beautiful and talented actresses in the Telugu film industry and has delivered several hits throughout her career. Her biggest opportunity had come in the form of NTR's Jai Lava Kusa.

After the success of Jai Lava Kusa, everyone hoped that Raashi would be offered more chances opposite star heroes, but that didn't happen. Raashi once again was restricted to medium range heroes. It is now being said that Raashi has been offered an important role in Prabhas and Nag Ashwin's film, and if this turns out to be true, then it will be an opportunity for a lifetime, for the actress.


Deepika Padukone and Amitabh Bachchan play important roles in the film, and the film is being made on a grand scale. If Raashi ends up being a part of the film, then there are chances that she will finally get to the big leagues.