22 cases of Delta Plus in India 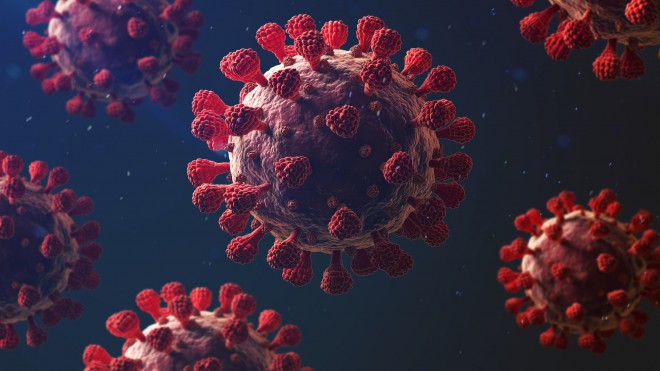 He said that there are 22 cases of Delta Plus in India.

Right now it has been kept in the category of Variant of Interest. Bhushan told that in India these cases have been found in Kerala, Madhya Pradesh and Maharashtra.

He said that we do not want the Delta Plus variant to go ahead. Bhushan told that the Delta variant is in 80 countries of the world, which includes India. It has been kept in the category of Variant of Concern. On the other hand, regarding the new wave of Corona, VK Paul, a member of NITI Aayog, said that the new wave of virus comes because the virus is moving. He told that if we are not protected then we are sensitive. If the virus changes form then there is a problem. Paul said that it is difficult to make any predictions about it. Paul said that we can change the susceptibility of the virus through the vaccine. He said that if we do not give a chance to the virus, then there will be no problem. Also Read - West Bengal to employ 32,000 teachers by next March: CM Mamata Banerjee VK Paul said that till now there have been four waves of corona in many countries but there is no rule regarding this. Paul gave an example and explained that- the school is a crowd. There will be teachers, children and helpers. When the virus is a little less and vaccination is done, then it will be easy to open the school. Covishield and covaxin helpful against delta variant: Health Secretary Rajesh Bhushan told about the efficacy of the vaccine on the delta variant that both the Indian vaccines are effective on the delta variant. He said that Sputnik has come late but now it was found on Covishield and Covaxin that both the vaccines are effective on the delta variant.