One More Actress in PSPK film 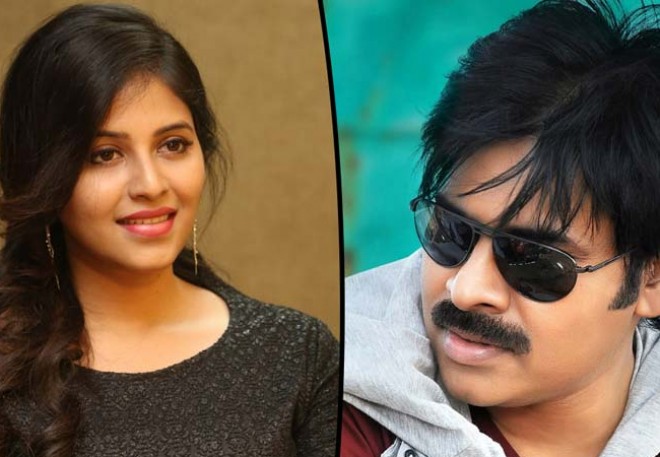 Everyone's eyes are gazed on Pawan Kalyan's Telugu remake, Pink. Considering this is Janasena chief comeback, a lot of hype is it surrounded with.The latest we hear is that Telugu girl, Anjali, has been approached for a pivotal role. The actress and makers are tight-lipped as the formalities are yet to be completed.

A source informs, "Anjali is thrilled to be part of the Pawan's comeback film however, she's not officially signed the film and as such she's tight-lipped". Director Sriram Venu is keen on casting acting prowess rather than glam dolls. On the other side, actress Nivetha Thomas is the lead contender to bad the lead role. Considering her natural ability to get into the skin of any character effortlessly could work out for her.