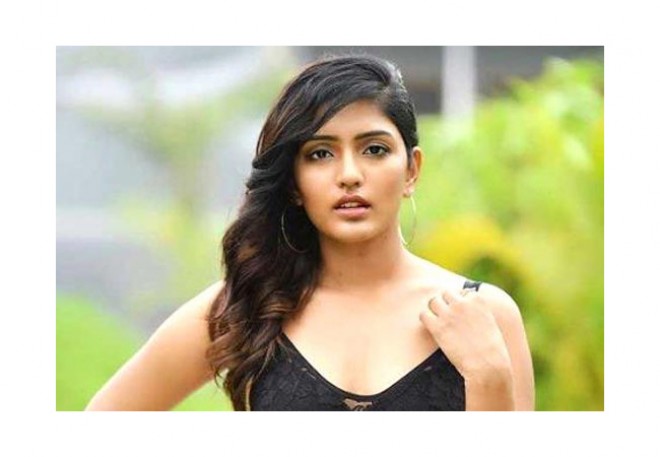 Telugu actress Eesha Rebba has gained good popularity among the audience. After acting in half a dozen films, she got an unexpected opportunity to act in a big film like Aravindha Sametha last year. Now, she is coming up with her first women-centric film titled, Ragala 24 Gantallo.

Meanwhile, the latest gossip among the film circles is that Eesha is troubling the makers of Ragala 24 Gantallo big-time by not attending the film's promotions. Buzz is that she even skipped being a part of the special promotional song titled, Rebba.

If the gossips are to be believed, this kind of negligence nature and avoiding the film's promotions may keep Eesha in bad books among the industry people.