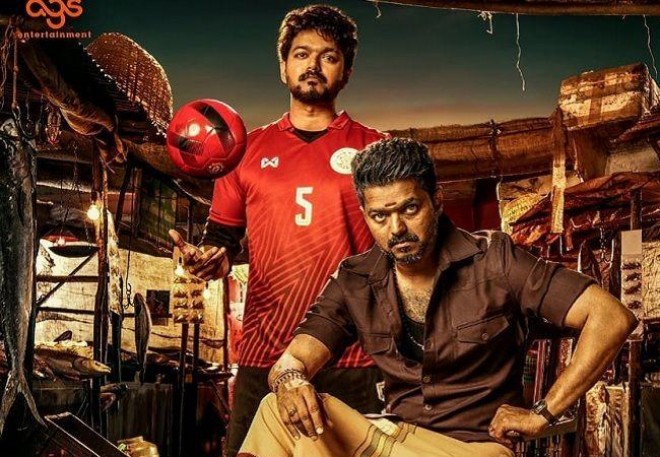 Bigil, the Diwali release of Thalapathy Vijay has created a fan frenzy and some of them have resorted insane heights. The Atlee directorial has set a never-seen-before hype and Vijay fans could not contain their emotions whenever there was an update from the makers. In such a scenario, fans went berserk in Krishnagiri district in Tamil Nadu.

A theater had announced a special screening of the film. Due to an unforeseen glitch, there was a delay in screening. This irked the already irate fans and they resorted to vandalism damaging theater property. Also, some of them were audacious enough to damage public property and set goods on fire. Police personnel were called in and the vandals were arrested.