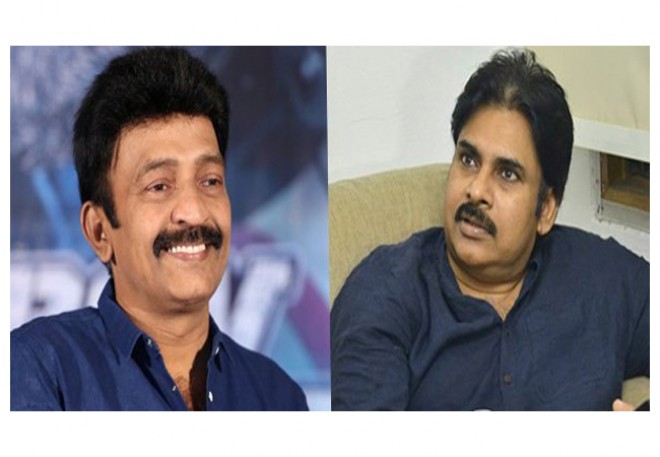 Noted Tollywood actor turned politician, Dr. Rajasekhar and his wife Jeevitha spoke to the media sharing their happiness at the resounding victory of YSRCP in the AP Assembly and Parliament elections where the party won 151 Assembly seats out of 175 and 22 MP seats out of 25. He said that he couldn't be happier with such a stupendous success.

When asked about his plans, the Kalki actor said that he would do what his party asks him to. At this juncture, he faced an interesting question about Jana Sena chief, Pawan Kalyan. Rajasekhar said that he was expecting him to win a good few seats along with his own constituencies He said that Pawan doesn't deserve to lose in both seats he contested.