ABCD Gets Clean U Certificate 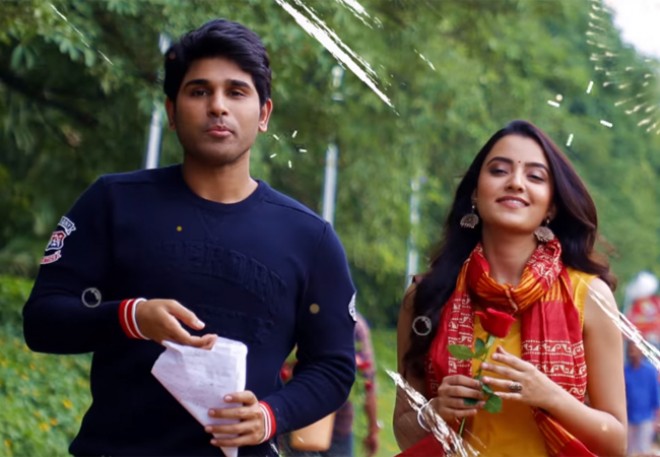 Presented by D. Suresh Babu, the film is directed by debutant Sanjeev Reddy and is produced by Madhura Sreedhar Reddy & Yash Rangineni under the banner Madhura Entertainments, in association with BigBen Cinemas.

ABCD's recently released trailer received an extraordinary response. 'Mellamellaga' song sung by young singer Sid Sriram has generated a whopping 25 million views on the internet and has created a sensation amongst the music lovers.

The film promises to be a joy ride and an out and out entertainer where the audience will get to see Allu Sirish as an NRI whose life undergoes major changes when he lands in India. The film will hit screens on May 17.