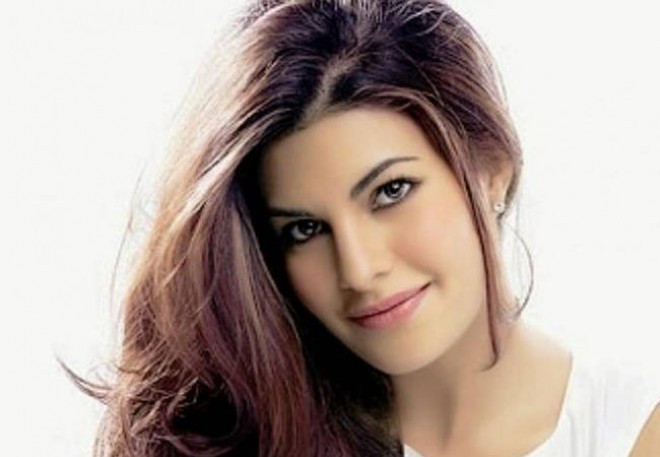 NTR and Ram Charan are the lead actors in RRR which completed two massive schedules. SS Rajamouli is the director and Alia Bhatt, Daisy Edgar Jones are the heroines. With Daisy's exit, the makers are in hunt for the other female lead beside NTR in RRR. Rajamouli is on a break and he is busy finalizing the heroine. Bollywood actresses like Shraddha Kapoor and Parineeti Chopra are considered for the role.

The duo rejected the offer as they are already occupied with a bunch of Bollywood movies. As per the update, hot and sizzling beauty Jacqueline Fernandez has been roped as the other female lead to romance NTR in this action drama. Rajamouli and his team felt that Jacqueline would be a perfect choice for the role. DVV Danayya is the producer and the film releases next year.