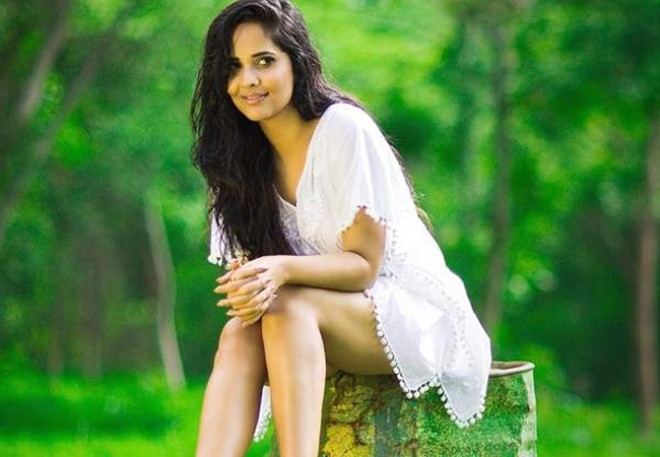 Hyderabad, Apr 23: After impressing audience with her meaty performance as village belle in Ram Charan's Rangasthalam, anchor turned actor Anasuya became a reliable character artist in Tollywood. But, she is quite choosy in signing big ticket offers.

Reportedly, she is looking for significant and performance oriented roles to sign the dotted line. Recently she was seen in a brief role in Yatra. Now, she has been approached for two crazy upcoming projects. Ace director Sukumar is once again looking to cast Anasuya for a prominent role in his next project with Allu Arjun.

Also, Koratala Siva has offered a pivotal role in his soon to be launched film which will feature Megastar Chiranjeevi in the lead role. Sources revealed that Anasuya has liked the characters and agreed to come on board for both these projects. Needless to say, Anasuya's career will get a further fillip with these solid offers as both of them are highly anticipated films.