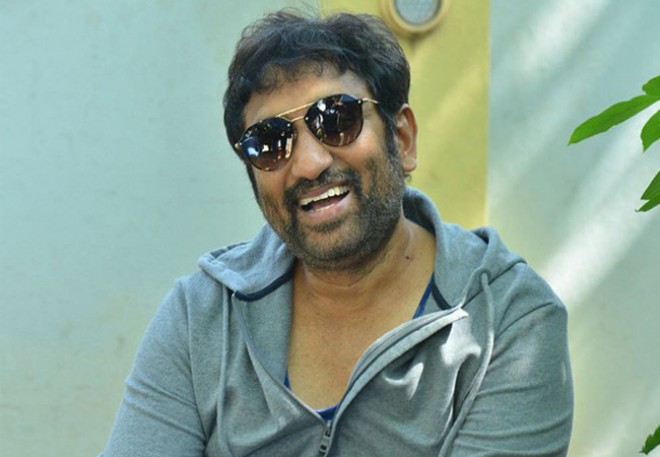 Hyderabad, Apr 18: Looks like the filmmaker Sreenu Vaitla wants to stick to doing what he does best. The director, who is known for helming candy-floss humour quotient films, is now prepping another comic caper, which is apparently going to be very high on entertainment. It has been heard that the movie is going to be a multi-starrer wherein both the heroes will be given equal amounts of space.

A source informs, "Director Sreenu Vaitla is known for his action-comedy films. After experimenting with a variety of scripts, he has decided to stick to doing what he’s best at, i.e. comedy."

Also, this time, the director is planning to give a fresh spin to the content. "Sreenu and his team are currently working on the script to churn out a new-age entertainer that will suit all sections of the audience," added the source.