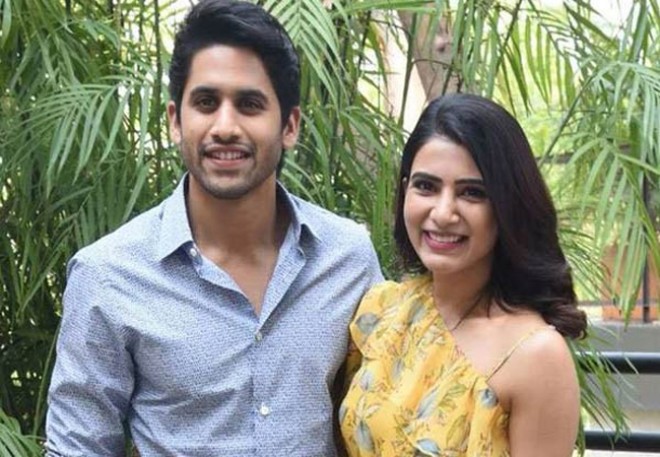 Star couple Naga Chaitanya and Samantha Akkineni joined hands for Majili and the film is winning the hearts of the Tollywood audience. The film is a smashing hit and the performances of Chaitu, Samantha have been widely appreciated.

If the latest speculations are to be believed, Chaitu and Samantha are all set to team up again and this time for an action drama. Ajay Bhupathi created a sensation with his debut film RX100. He was in talks with youngsters like Ram and Bellamkonda Sreenivas, but the project did not materialize.

The latest update says that he recently met Chaitanya, Samantha and narrated the script. Though the duo loved the script, it is unclear if Samantha will be a part of the project. Chaitanya gave his nod and the regular shoot commences post-summer.

Earlier, Samantha was part of this project when Bellamkonda Sreenivas was the lead actor. After the actor’s exit, the script reached Naga Chaitanya. Veteran producer Gemini Kiran will bankroll the project on Anandi Art Creations banner.