She is the most wanted actress in India 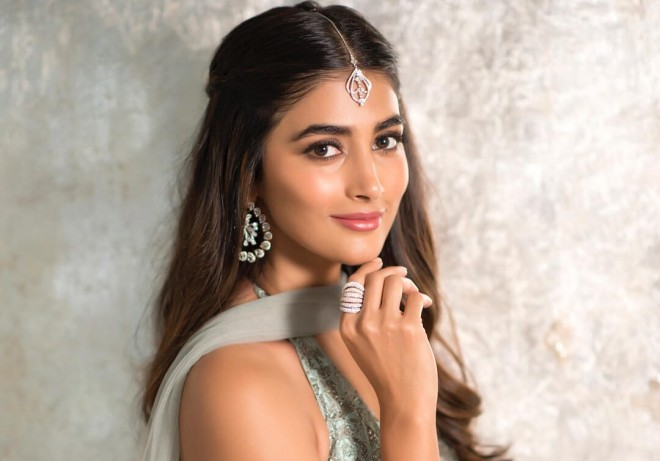 Hyderabad, Apr 02: Pooja Hegde is making waves across languages in Indian cinema. She is all set to become the number one heroine in Telugu film industry.

After starring in DJ and Aravindha Sametha with big stars like Allu Arjun and NTR respectively, she is playing the female lead in Mahesh's upcoming film Maharshi.

Pooja is all set to romance Allu Arjun again in his upcoming film with Trivikram. Pooja Hegde is also starring in a Bollywood biggie Housefull 4.

Now the same production house has signed her up for another two films. Pooja inked three-film deal for Nadiadwala Productions, which is known for making high budget films.

Pooja Hegde's Bollywood debut with Hrithik turned out to be a damp squib, but Bollywood has noticed her potential and signing her for big films. Pooja Hegde is sure to become pan India actress very soon.