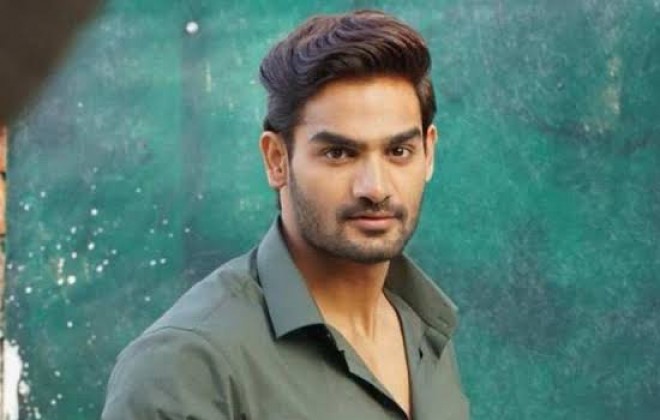 Kartikeya has joined hands with debutant Koushik (director) for a unique concept-oriented film 'Chavu Kaburu Challaga.' GA2 Pictures is pooling resources for the film which will commence the regular shoot by the end of this month. The pre-production work of the film is currently underway. Meanwhile, the latest buzz that caught up in the film circles is that Kartikeya will be seen playing an undertaker in the film. However, it is too early to confirm anything.