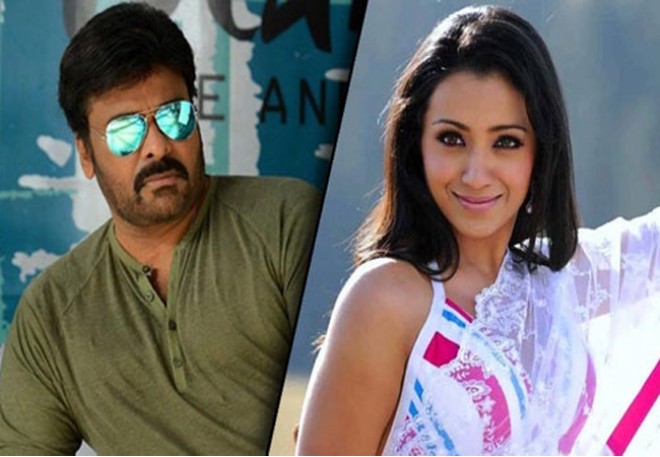 After the grand success of Sye Raa Narasimha Reddy, Megastar Chiranjeevi is all set to start his 152nd film with director Koratala Siva. The recent news from the film unit is that 96 beauty Trisha has been finalised to play the leading lady in the film.

After considering several big names for the heroines, the makers of the film seem to have finally made their decision. Though there has been no official confirmation, Trisha has confirmed this news on Twitter.

Bankrolled by Niranjan Reddy and Ram Charan Tej, this film is swiftly finishing its pre-production and will hit the floors soon. It will hit the big screens towards the end of next year.