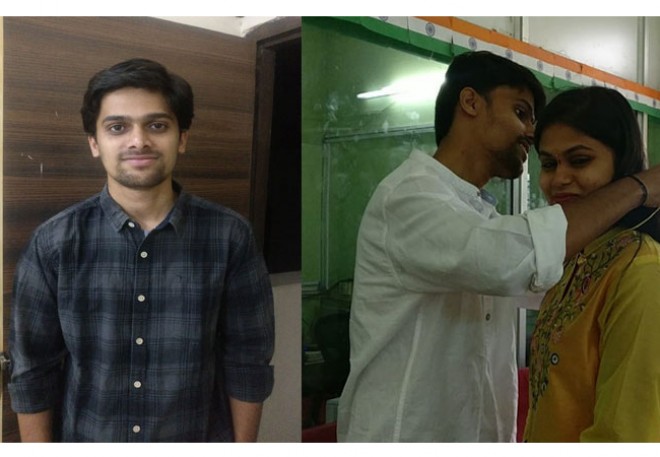 Trainee Indian Police Service (IPS) officer, Kokkanti Maheshwar Reddy, has been suspended for harassing his wife for divorce. The Union Ministry of Home Affairs has suspended 28-year-old's appointment owing to ongoing investigation into a criminal case against him. The complainant Birudula Bhavana, 28, had lodged a complaint with Hyderabad Police in October, alleging that Maheshwar Reddy was forcing her for divorce to marry another woman. She claimed that they were in a relationship since their college days in 2009. They formally tied the knot on February 9, 2008 in the marriage registration office.

Hailing from Kadapa district, Maheshwar Reddy secured 126th rank in Union Public Service Commission (UPSC) examination this year and is currently undergoing foundation training at the Lal Bahadur Shastri National Academy of Administration, Mussoorie. The Dalit woman alleged that after clearing UPSC exam, he started forcing her to divorce him so that he could marry another woman. She also claimed that Reddy threatened her with dire consequences. Bhavana, who works with the Indian Railways, lodged a complaint with Jawahar Nagar police, which booked the trainee IPS officer on charges of harassment and criminal intimidation. He was also booked under various sections of the SC/ST (Prevention of Atrocities) Act. The police said before registering the FIR, the parties were called thrice for reconciliation but there was no success.