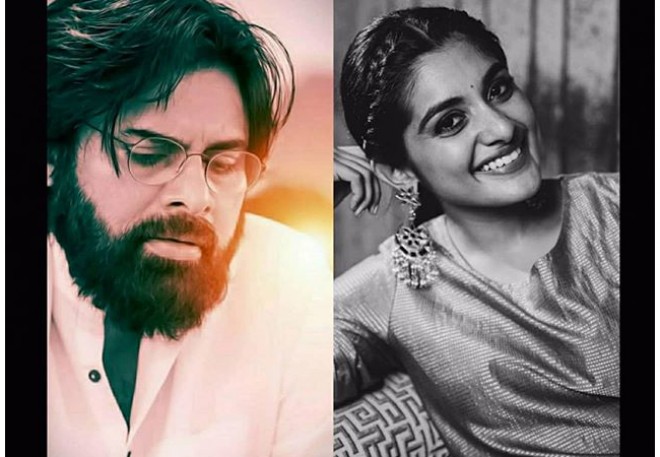 Devdas fame Venu Sriram is directing the movie. DIl Raju and Boney Kapoor are bankrolling the film. Pawan kalyan will join the sets from February and makers are in plans to release the movie for summer 2020.