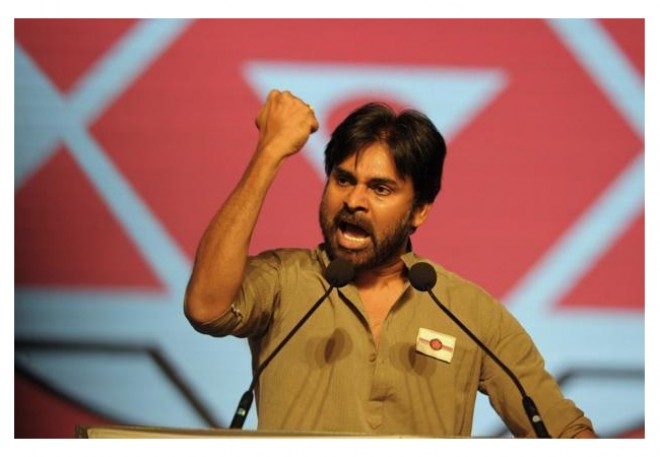 Raju Raviteja who was an integral member of Pawan Kalyan's Janasena for a really long time now has left the party.

The latest we hear is that Janasena might be losing Nadendla Manohar and VV Lakshminarayana very soon.

According to the latest buzz on social media, both Manohar and Lakshminarayana are contemplating their political future and are willing to leave Janasena.

It is being said that Nadendla Manohar will join in BJP and he is being offered a key position in the saffron party.

Meanwhile, VV Lakshminarayana is apparently hurt by the party's attitude towards him. He will be taking the final call on his political future soon.