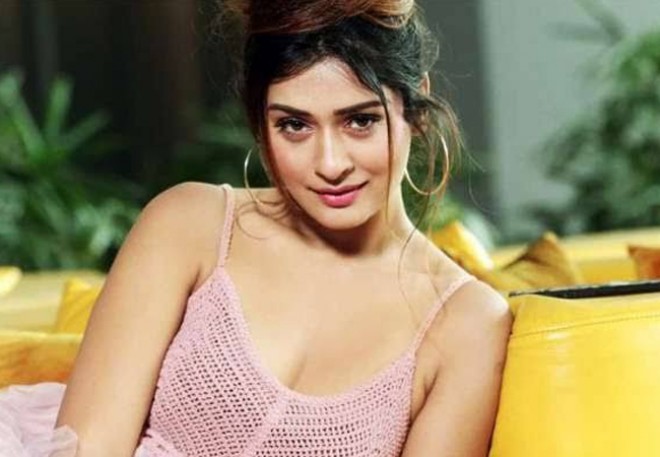 Happening Star Payal Rajput who bagged the hot girl tag with her two films is slowly upping her penchant for versatility. She will be seen in a girl-next-door avatar in her upcoming film Venky Mama. Speaking in the latest interview, Payal said that she is now bored of being called hottie and wanted to target all sections of the audience.

Payal added that she will be seen as a mute and hearing impaired girl in Disco Raja. Payal said that it is quite a challenge for her to learn the sign language to fit the role. In one of her forthcoming films helmed by Paranadeep, Payal will be seen as a super cop. Speaking about playing cop Payal said that it is one of the strongest roles she played so far and has satiated her creative appetite.