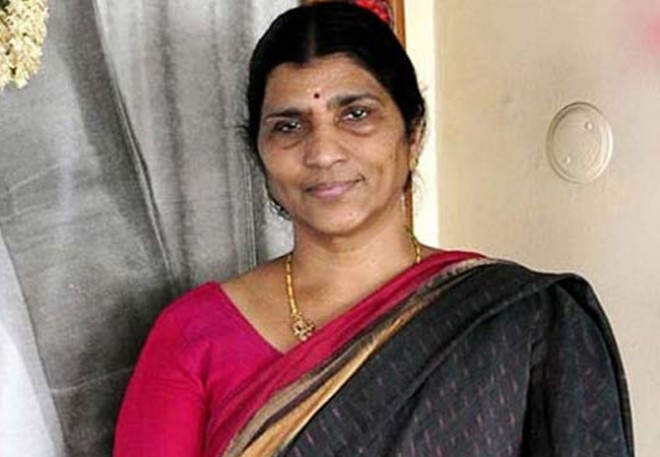 It is well- known that NT Rama Rao's second wife Lakshmi Parvathi has been recently appointed as the Telugu Academy Chairperson by the Andhra Prasad government lead by YS Jagan Reddy. On the other hand, she is an active politician and will be in the news quite often.

Now, the breaking news is that Lakshmi Parvathi is all set to make his acting debut shortly. Reportedly, she will be seen in a prominent role in director Sreenivas Redde's upcoming film, Radha Krishna.