One More rejection by NTR 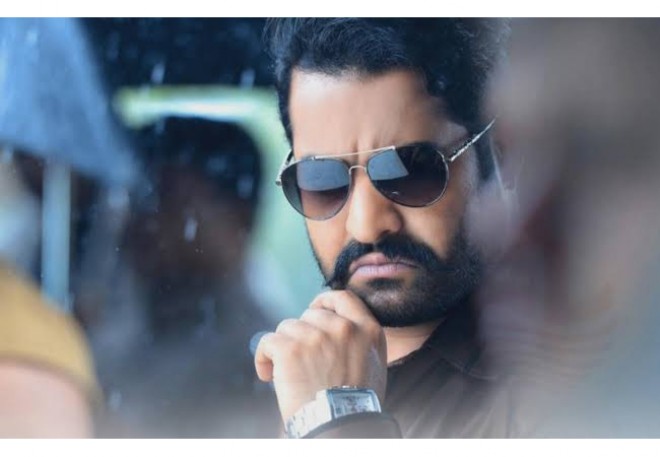 A while back, the makers of Mahanati approached Jr NTR to play his grandfather Sr NTR's role in the film. However, he rejected the offer for reasons best known to him.

Now, the makers of Jayalalitha's biopic, tentatively titled 'Thalaivi', approached Jr NTR to play Sr NTR in the film. But he rejected their proposal.

This is the second time Jr NTR was approached to play Sr NTR’s role in a film and he has rejected it on both the occasions.

Tarak is presently busy with Rajamouli's magnum opus project RRR. He will be wrapping up this film soon and is expected to work with Trivikram next.