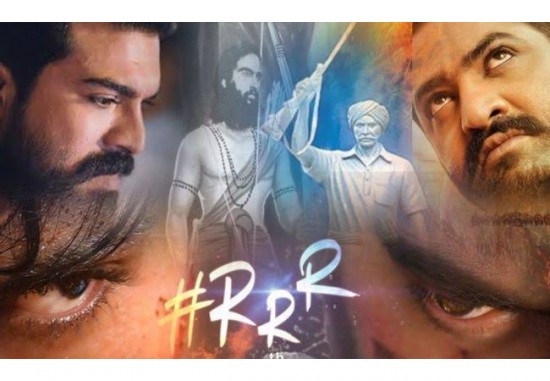 Meanwhile, the latest buzz is that foreign actress Olivia Morris has been zeroed in as the female lead opposite Tarak in the film. An official confirmation will be out shortly.