Pawan Kalyan to give counter to Jagan 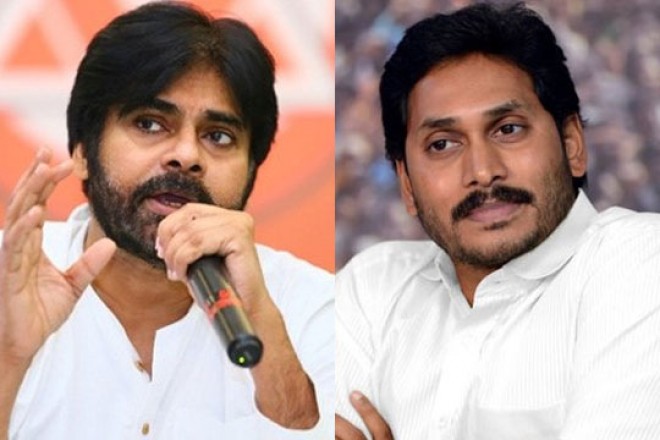 Today, Pawan Kalyan will be meeting with the governor of Andhra Pradesh and discuss about the conversion of primary schools into English medium institutions, sand crisis, etc.

Pawan Kalyan is expected to hold a press meet today evening and it is being said that he will be reacting to Jagan's recent hard-hitting comments on him.

Janasena forces on social media have been targeting Jagan for making personal remarks on Pawan. Now, Pawan himself will be reacting to Jagan's comments and that is turning many heads.