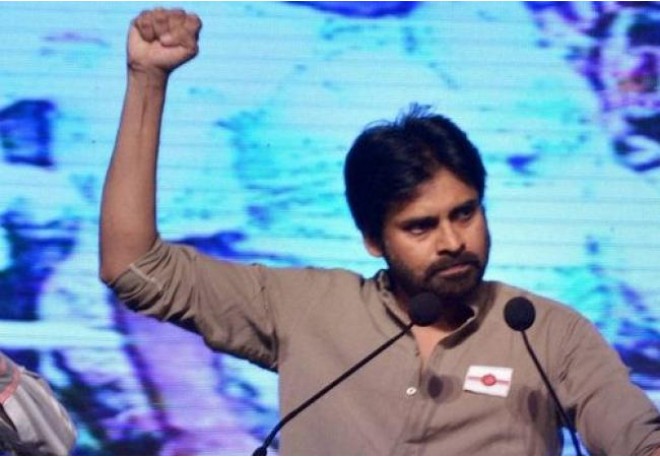 Janasena chief Pawan Kalyan will be resuming his acting career from December. He will be making his comeback with the Telugu remake of Bollywood blockbuster, Pink.

It is being said that Pawan is placing his trust on Nagababu to take care of back-end operations in Janasena after he turns active in movies.

Nagababu is an experienced campaigner and he is the one who is coordinating with Janasena cadre for quite some time now.

Also, Nadendla Manohar and VV Lakshminarayana are expected to play key roles in Janasena once Pawan turns busy in movies.

Pawan is very determined to keep Janasena in the best possible position even in his absence. He has been laying out strategies accordingly.