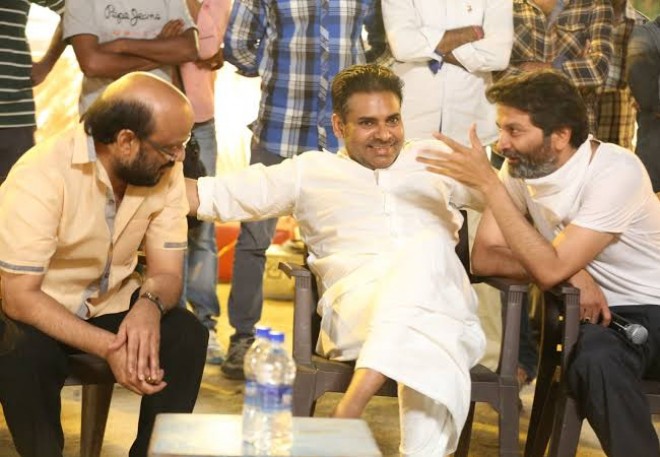 Right after Powerstar Pawan Kalyan gave his nod to step into the remake of Bollywood blockbuster Pink which is a court drama. Amitabh Bachchan played the lead role in the original and top director Trivikram is currently busy making changes to the script. Considering Pawan Kalyan, Trivikram is busy penning the characterization of the lead actor. Several changes are made considering the taste of the Telugu audience. Pink remake will sure have a bunch of surprises. A team of writers under Trivikram's supervision are busy with the script. Though the core court drama will not have major changes, the other episodes will be fresh. Pawan Kalyan will listen to the final draft in December. Sriram Venu is on board as the director and the regular shoot commences from January 2020. Dil Raju and Boney Kapoor are the producers. Pink remake releases during summer 2020.