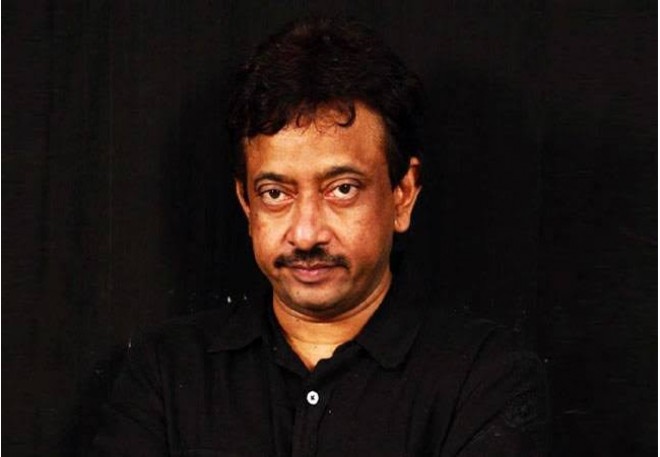 Yesterday, he released a video song in which, he indirectly targeted Nara Chandrababu Naidu's son Nara Lokesh. This video song is presently going viral on YouTube.

Previously, Varma tried to target Telugu Desam Party just ahead of election in Andhra Pradesh by releasing Lakshmi's NTR, but the film did not release prior to election for obvious reasons.

Now, the controversial director is irking TDP forces to a great extent with his latest film, Kamma Rajyam lo Kadapa Reddlu. The trailer and teasers suggest that Chandrababu and Lokesh are shown in bad light.

Even TDP forces are trying to get back at RGV by making hard-hitting comments but that is not stopping him.