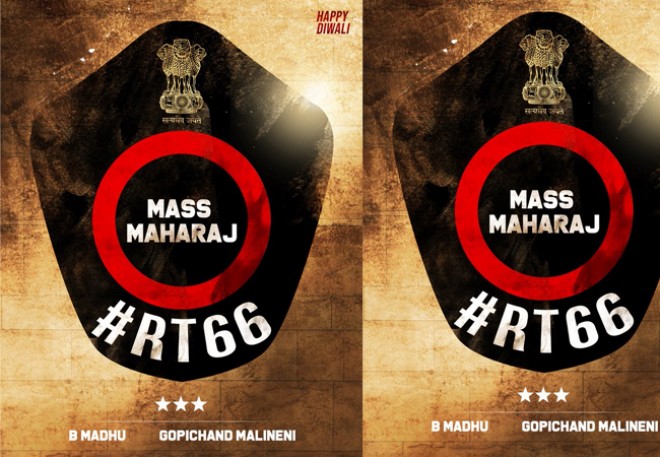 Mass Maharaj Ravi Teja and director Gopichand Malineni who teamed up twice so far for blockbuster films like Don Seenu and Balupu are set to collaborate once again. The film is tipped to be an out-and-out action entertainer. Makers today revealed a pre-look poster of the film. From the picture, it is clear that Ravi Teja is set to don cop role in this yet-to-be-titled film. Tagore Madhu will produce the film. More details are awaited. On the film front, Ravi Teja teamed up with Vi Anand for a sci-fi thriller Disco Raja which is set to hit the screens on 20th December 2019.