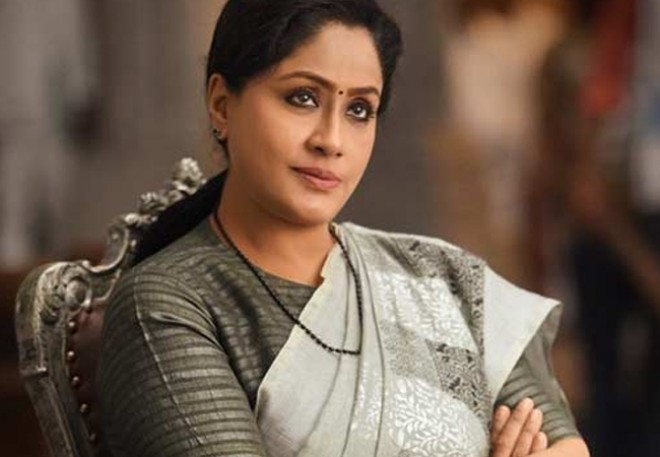 The makers of the film revealed the first look of the actress in the film on the occasion of Diwali. The strong and powerful look of Vijayashanti as 'Bharati' is currently doing rounds on social media.

Directed by Anil Ravipudi, this film stars Mahesh Babu and Rashmika Mandanna in lead roles. It is all set to hit the big screens on the 12th of January 2020.