ISmart Shankar Is The Ustaad Of Television Now 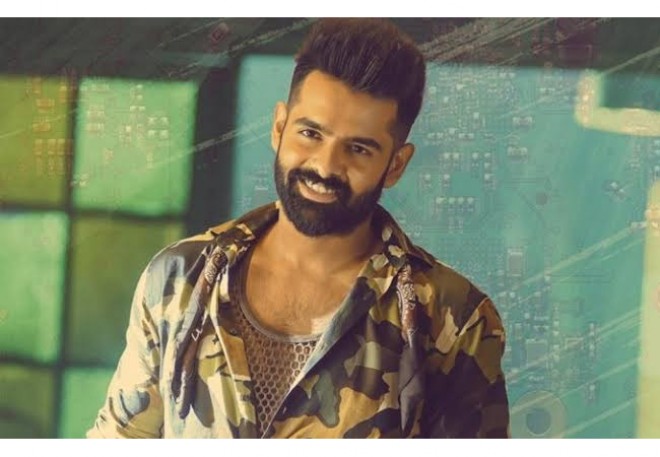 Not just satisfied with stunning success at the box office, iSmart Shankar proved his entertainment might on the small screen by garnering a staggering TRP of 16.63 points which is more than 180% of what superstar Mahesh's Maharshi scored.

So, the success of the film is no fluke and the Puri Connects presentation which also stars Nabha Natesh and Niddhi Agerwal has something more than meets the eye.