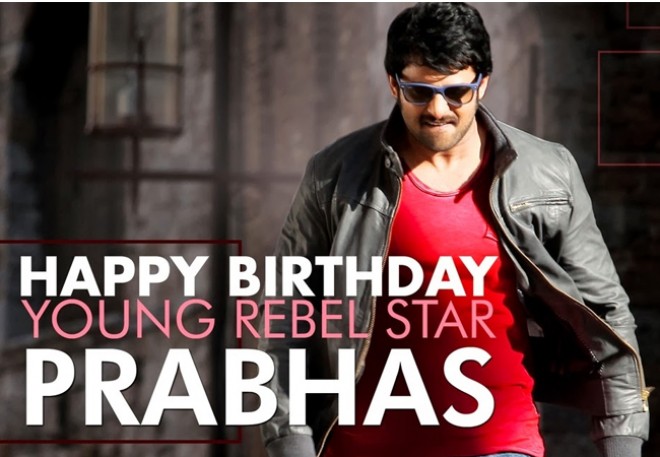 Venkata Satyanarayana Prabhas Raju Uppalapati fondly known as Rebel Star, Darling has turned 40 today. The handsome actor is the heartthrob of many movie buffs for his simple, humble nature. After kicking off his celluloid journey with Eeswar in 2002, Prabhas has established himself as one of the top league of actors of Telugu Cinema. His popularity has exceeded boundaries after the massive global perception of Baahubali franchise. Today, Prabhas is celebrating his 40th birthday and social media is abuzz with wishes pouring on him from both the fans and film personalities.