Anasuya Lands In A Meaty Role In Krishana Vamsi's Rangamarthaandaa 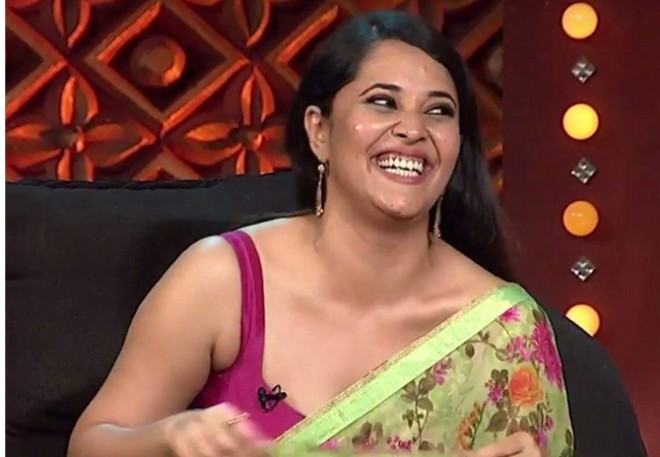 A few days ago, creative director Krishna Vamsi has made a splash by announcing his new film titled Rangamaarthaanda- an official remake of Marathi blockbuster Natasamrat. The film features talented actor Prakash Raj and the director's wife and popular actress Ramya Krishnan in lead roles. The latest update is that popular anchor and actress, Anasuya Bharadwaj is said to have approached for a key role in the film. Apart from her Vamshi Chaganti of Happy Days fame and Tanikella Bharani are also roped to play key roles in the film. The film will kick-start its regular shoot from November.