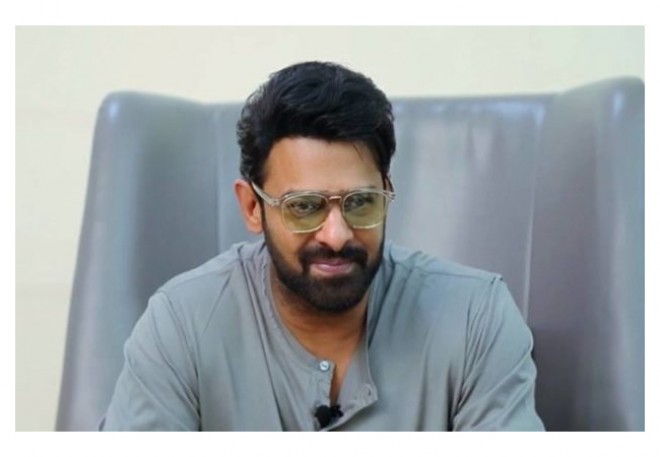 Prabhas will be celebrating his 40th birthday on October 23rd and his fans could not be more excited.

It is being said that a huge update regarding Prabhas's next project will be made on the occasion of his birthday.

Last year, Prabhas dropped an update regarding Saaho on his birthday and his fans are expecting him to give an update on his upcoming film this year.

A source said that either the first look poster or the title reveal poster of the film will be released on October 23rd.

The producers of the film, UV Creations are yet to make an announcement in this regard.

Prabhas20 movie unit will be commencing regular shoot from next month and the pre-production is in full swing currently. It is still unclear if this project will be wrapped up on time and released next year or not.