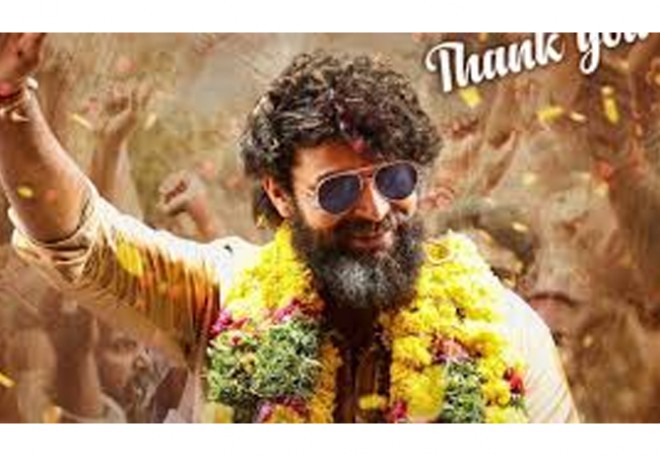 Harish Shankar's latest offering Gaddhalakonda Ganesh is doing a good job at the box office. Despite the 11th-hour changes to the title and landing in several controversies, nothing stopped the film to reap good bucks at the box office. The film withstanding the Sye Raa storm has crossed the breakeven and is reaping minor profits at the box office. After 25 days of run, the film collected Rs. 42. 85 Cr (WW Gross) and Rs. 25 Cr (WW Share). Varun Tej, who came out of his comfort zone, shedding his lover boy look and turning a dreaded gangster nailed his role giving his career-best performance. Though a remake of Tamil cult Jigarthanda, Harish's gripping screenplay made the film get registered as a hit at BO.