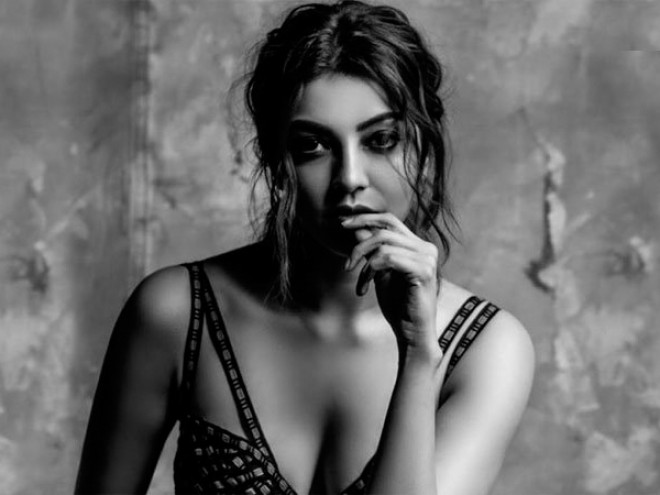 Star actress Kajal Aggarwal has stated that she is taking up a 100-day challenge to transform herself and become more fit. In her recent Instagram post, she shared a picture with her fitness coach Sriram and stated that everyone needs to follow his courses to get fit in a healthier way.

The actress added that Sriram helps her to become more fit by following a healthy diet. Kajal also said that she often follows his diet plans online whenever she is online. Anyways we have to wait and see how Sriram transforms Kajal within these 100 days. Even Kajal fans are trying his courses, just like their favourite actress.

Kajal was recently seen in Sita, which was released a couple of days ago. Though the film got a mixed response, people are praising her for the performance she did in the film. She will be seen next in Ranarangam, alongside Sharwanand.