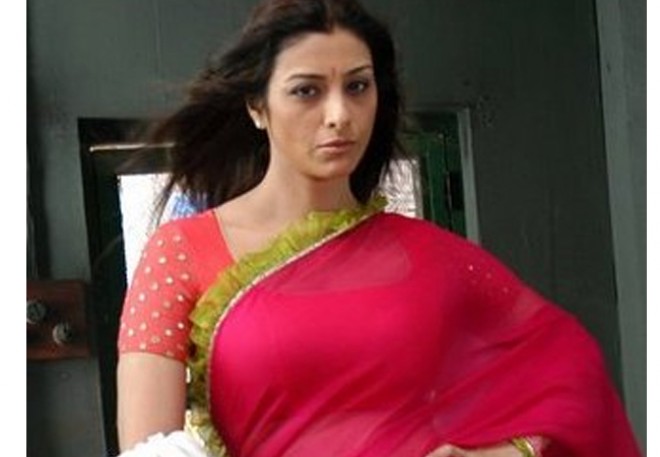 Bollywood actress Tabu is all set to make her comeback in Tollywood. Currently, a couple of projects, including Allu Arjun-Trivikram's film and Rana-Sai Pallavi film are in her kitty.

Meanwhile, the latest grapevine is that Tabu is demanding on par with star heroines to act in Telugu films. As per the reports, Tabu is asking for close to 1 core as her remuneration for Telugu films, whereas she usually charges somewhere around 40-50 lakhs for Bollywood films.

Whether our makers can afford such a huge amount for the actress who will only suit character roles remains to be seen.