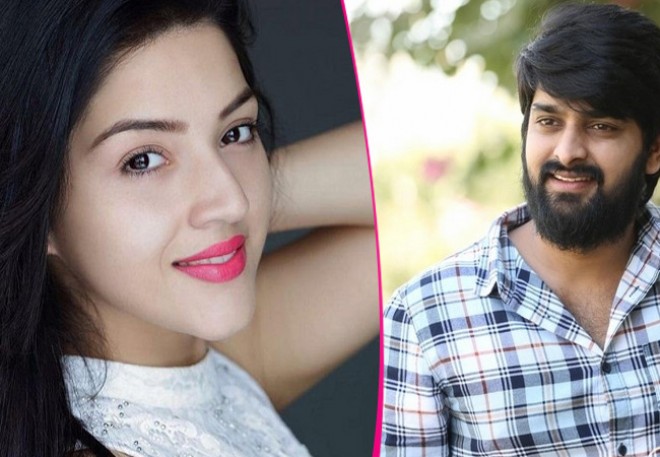 Young actor Naga Shaurya tasted three back to back disasters last year and he is left puzzled. At the same time, three films of Naga Shaurya got shelved which left the actor worried. He is not in a mood to rush and is signing interesting films. He is currently busy shooting for his next film directed by Srinivas Avasarala. This romantic entertainer will release later this year and is in final stages of shoot.

The latest update is that Naga Shaurya is returning back to producer's chair. A debutant Teja impressed Shaurya with a script which left the actor excited. Now, Mehreen has been roped in to play the female lead in this romantic drama. The actress too loved her role and signed the film on spot. The regular shoot of this untitled film will start later this year once Naga Shaurya turns free from work. IRA Creations are the producers and the other actors, technicians are finalized now.