Another multi-starrer in T-town 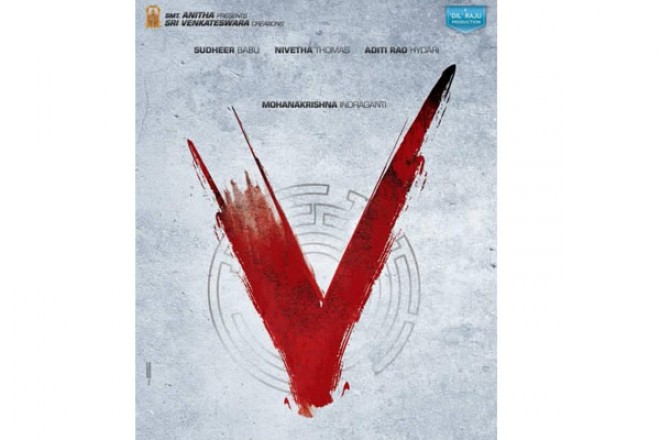 Hyderabad, Apr 29: There are speculations that Nani and Sudheer Babu are teaming up for a multi-starrer and the film's producer Dil Raju too announced things during his media interactions. An official announcement came today that the film is titled 'V' and Sudheer Babu, Nivetha Thomas, Aditi Rao Hydari are the lead actors.

Mohana Krishna Indraganti will direct this action thriller. The movie unit did not make any announcement about Nani's role in the film which is kept as a surprise. The makers are expected to announce about Nani’s role later today.

'V' is a content driven film and Nani's role is said to be the biggest surprise. Bollywood music composer Amit Trivedi is the music director and Sri Venkateswara Creations will bankroll the project. The film releases during Christmas 2019.