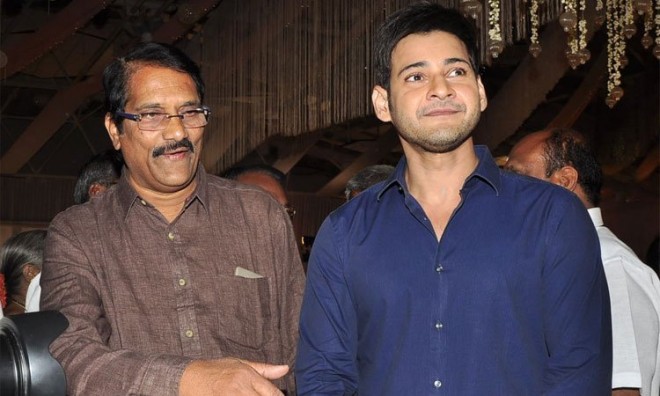 Hyderabad, Apr 29: Veteran producer Ashwini Dutt produced several classics in Telugu cinema on his Vyjayanthi Movies banner and has decades of experience. Superstar Mahesh Babu promised to do a film with Ashwini Dutt after the failure of Sainikudu and he wrapped up his commitment through Maharshi which is co-produced by Dil Raju and PVP along with Ashwini Dutt.

This disturbed the entire team of Maharshi and Mahesh Babu decided not to work with Ashwini Dutt in the future again. There are even talks that Mahesh Babu and Dil Raju are in plans to initiate legal action if the issue doesn't sort out soon.