Sonu Sood about his role in Sita 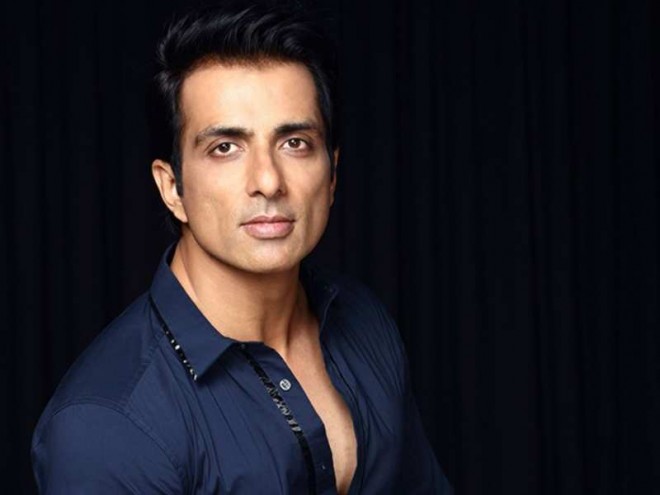 Hyderabad, Apr 29: Actor Sonu Sood will be seen playing the role of a politician in his forthcoming film Sita. The actor has revealed that his character has a comic aspect to it, which is what convinced him into taking up the offer.

"Although I play the antagonist, I was almost instantly hooked to the interesting antics and wit that surround the character. When the director Teja narrated his script to me, I realized that my character had a lot more to offer than just typical antagonism and that it would certainly challenge my boundaries and help push me as an actor" the actor explains.

To be able to play his part to perfection, the Dookudu actor has apparently spent a great deal of time observing politicians' body language. "I’ve made a fair amount of observations to ensure that I play my part right. I even received tips from a few friends who've been student leaders and activists. The highlight of my role, however, is how it drives the film’s narrative to interesting edges."