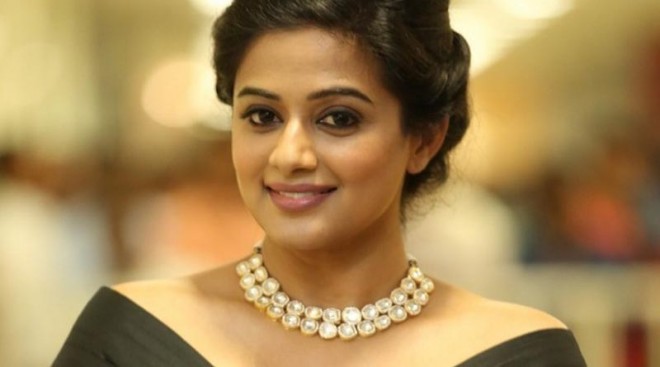 Hyderabad, Apr 29: Like many other heroines, who are making their presence felt in South with substantial character roles, former actress Priyamani is also eyeing a second innings in Tollywood. It is a known fact that the Kannada beauty was away from the arch lights after getting married to a Dubai based businessman.

Now, she is set for a Tollywood comeback with a meaty role in one of the upcoming films. As per the latest reports, the Yamadonga actress is going to play a significant role in Rana Daggubati's soon to be launched film which will be helmed by Venu Udugula of 'Needi Naadi Oke Katha' fame.

Priyamani will be seen as a human rights activist along with Tabu in this social drama. Priyamani liked the character arc and immediately gave the nod to be a part of this interesting project. Sai Pallavi will play the film's leading lady. The regular shooting will commence after Summer.