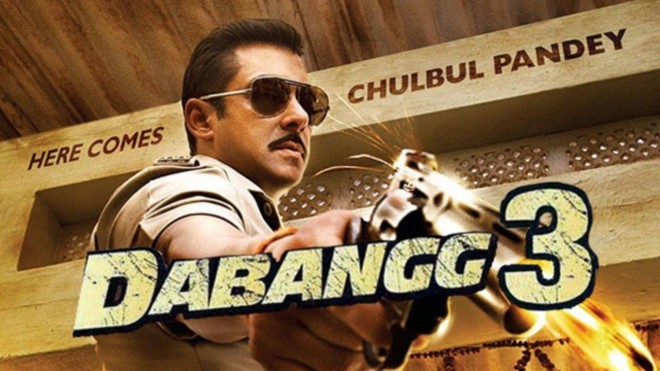 The film, which marks the third installment in the "Dabangg" franchise, is directed by Prabhudeva and produced under the banner of Salman Khan Films and Arbaaz Khan Production.

"Chulbul is back..... #Dabangg3," the Bollywood star posted on his social media accounts announcing the release date.

"Dabangg", which released in 2010 was directed by Abhinav Kashyap. The second installment in the franchise was helmed by Arbaaz Khan.

The team recently wrapped the first schedule of the film in Maheshwar, Madhya Pradesh, where the shot for the title song of the movie "Hud hud dabangg".