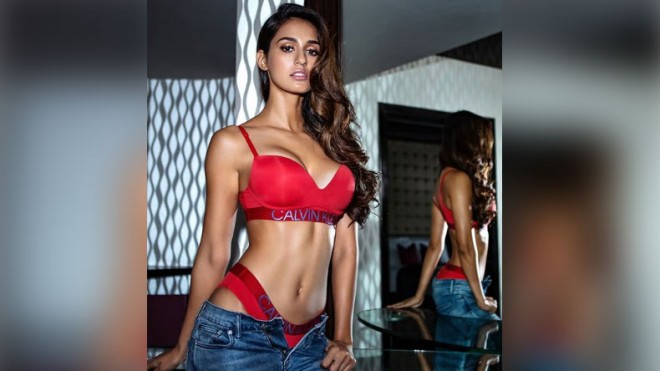 It is known that Disha as a brand ambassador for Calvin Klien has been scorching redhot in innerwear. She has been sharing her redhot snaps every now and then on social media.